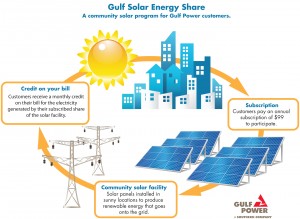 “Gulf Solar is for customers who are passionate about the environment and want to be a pioneer in developing renewable energy in Northwest Florida,” said Rick DelaHaya, Gulf Power spokesperson. “Gulf Solar makes solar energy accessible to all of our customers whether they rent or own their residence. And customers who participate in this program will receive a monthly credit on their bill — a reminder of their personal commitment to developing renewable energy.”

The commission’s approval of Gulf Solar Energy Share gives all customers, including business owners, the opportunity to subscribe for only $99 a year. With a subscription, customers can offset a portion of their traditional energy —approximately 750 kilowatt-hours per subscription — with solar energy. Subscribers will receive a monthly credit on their bill — between $2 and $2.50 for 2016. In addition, if participants agree to a five-year commitment, they will receive a reduced annual fee of $89. There are no additional installation fees or maintenance costs and customers may purchase multiple subscriptions up to their total monthly use.

The solar farm will be built near Milton, Florida. Subscriptions will be available on a first come, first serve basis. As program demand grows, additional panels could be installed in various areas around the region.

“We are getting considerable interest from our customers for renewable programs like Gulf Solar,” added DelaHaya. “Now customers can be part of the solar movement — even if they are not able to install solar panels on their homes or businesses.”

Gulf Solar Energy Share is the fourth solar project Gulf Power has initiated in Northwest Florida. In April 2015, the Florida Public Service Commission approved the construction of three large-scale solar energy farms. Partnering with the U.S. Navy and U.S. Air Force, the solar farms will be constructed at Eglin Air Force Base, NAS Whiting Field, and NAS Saufley Field Pensacola. When complete, the facilities could produce enough energy to power approximately 18,000 homes for one year. 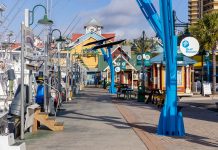 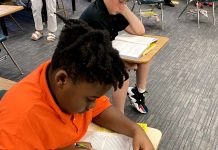 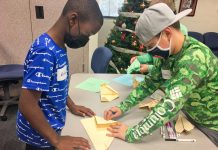 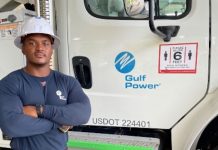 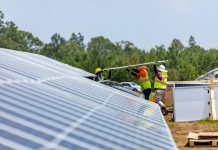