PENSACOLA, Fla. — As part of the company’s commitment to investing in cleaner energy and meeting the future energy needs of Northwest Florida, Gulf Power is modernizing Plant Crist in Escambia County, Florida, to run 100% on natural gas. Today, Gulf Power notified the Florida Public Service Commission (FPSC) that the company plans to retire the plant’s coal assets early, resulting in benefits to the local community as well as cost savings for customers.

“Retiring coal at Plant Crist will end our use of coal in Florida and help usher in a new,

cleaner energy era for Gulf Power,” said Marlene Santos, president of Gulf Power. “Ending our use of coal delivers benefits for our customers and our communities through lower costs along with cleaner emissions. We look forward to continuing to invest in cleaner energy solutions for Northwest Florida, including more efficient natural gas technology as well as emissions-free solar farms.” 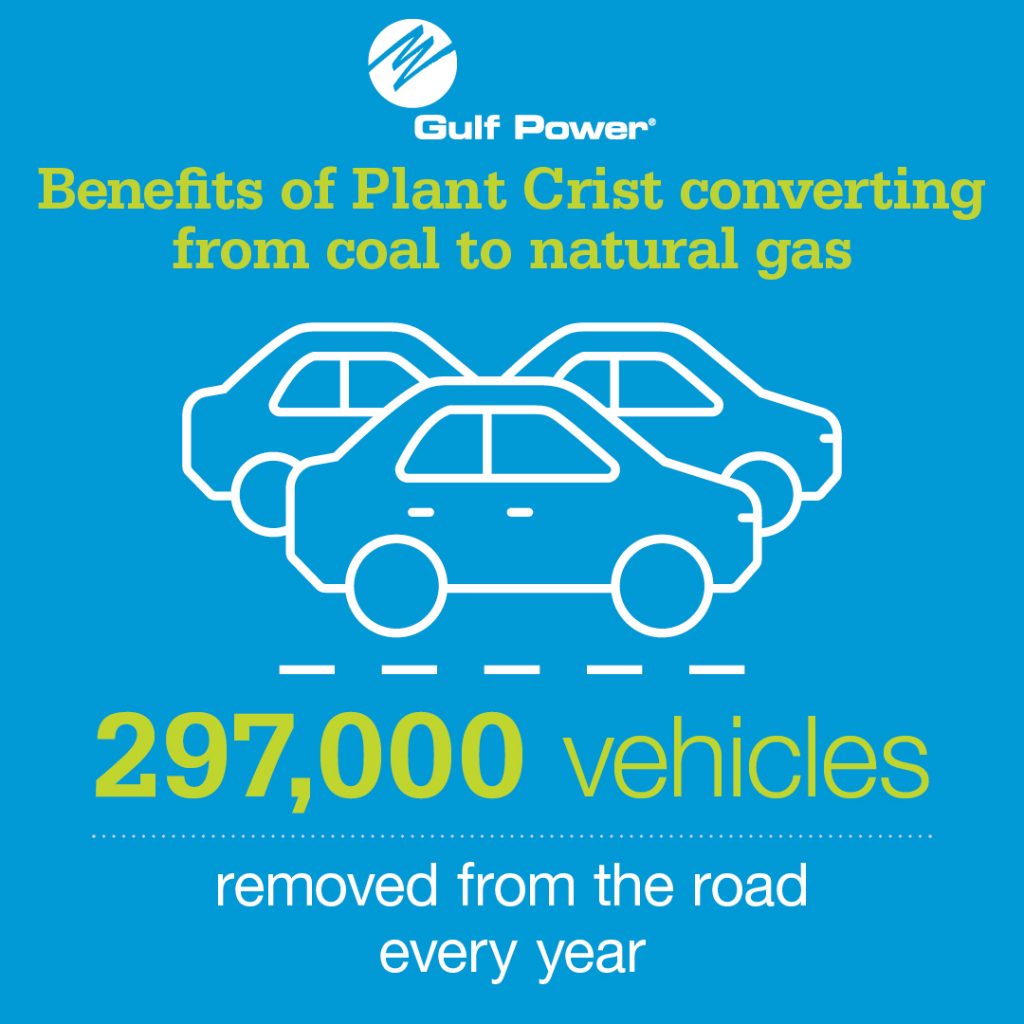 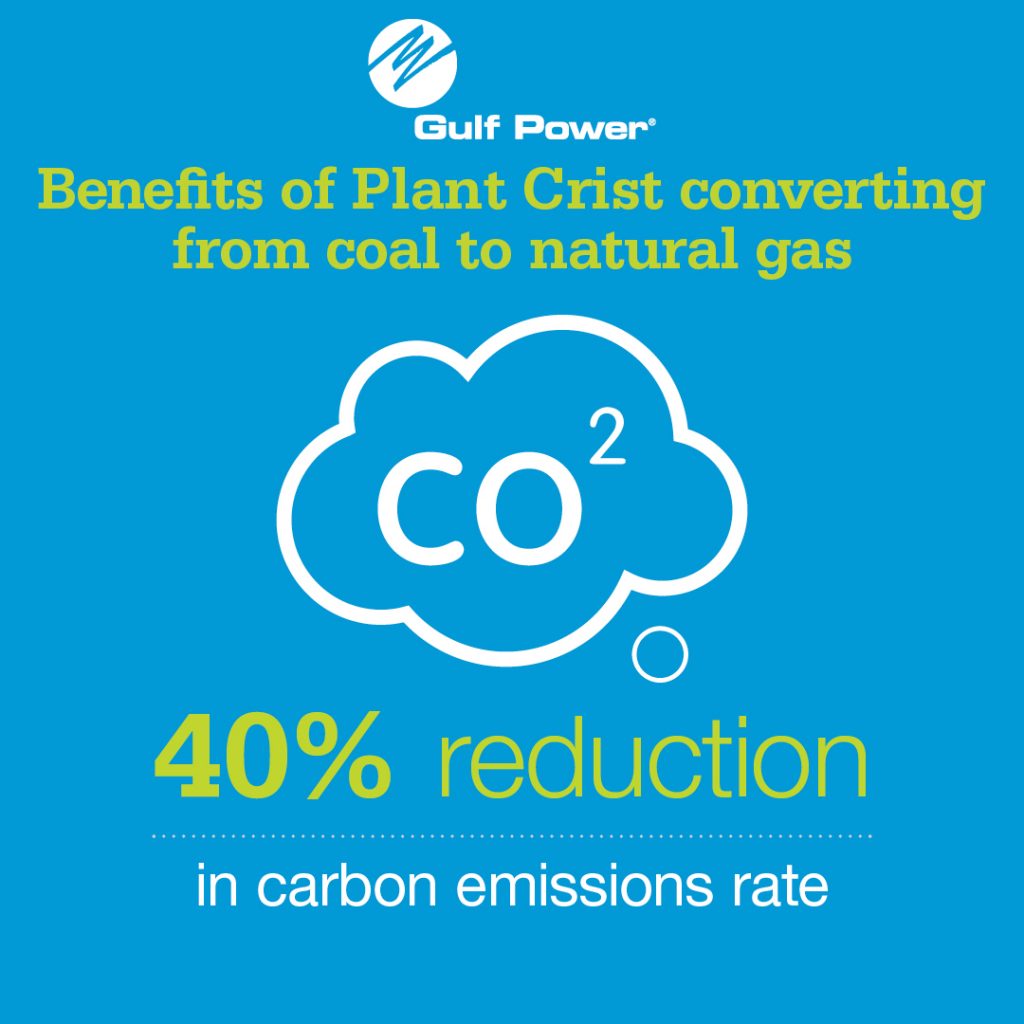 Converting coal-burning units to run on natural gas is a major piece of the modernization underway at Plant Crist, along with the addition of four new, highly efficient combustion turbines to provide greater reliability and efficiency for the energy grid and a new natural gas pipeline to provide additional natural gas for the plant. By eliminating the use of coal at Plant Crist, Gulf Power will reduce the plant’s carbon emissions rate by 40% – the equivalent to taking an estimated 297,000 cars off the road annually – and reduce operating costs for customers.

The retirement of coal at Plant Crist was accelerated by Hurricane Sally, which caused damage to the plant’s coal equipment. The company determined that it is in the best interests of its customers to accelerate the modernization instead of repairing the coal equipment. Gulf Power also filed a petition with the FPSC today to begin recovery of storm restoration costs related to Hurricane Sally, which knocked out power to nearly 63% of customers and caused significant flooding and damage when it made landfall right at the Alabama-Florida border on Sept. 16.

Gulf Power assembled a restoration workforce of 7,000 to restore power for its customers safely and as quickly as possible – which was accomplished within 5 days after Sally left Gulf Power’s service area and it was safe to begin restoration work. While restoration costs are still being finalized, the company estimates that storm restoration costs that will be eligible for recovery will total more than $200 million.

“While not originally forecast to hit our area, Hurricane Sally was a slow-moving storm that brought strong winds, storm surge and flooding, causing significant damage to the energy grid and other critical infrastructure throughout Northwest Florida,” added Santos. “Gulf Power’s team worked around the clock – alongside our Florida Power & Light family and resources from 24 states – to get the lights back on for our customers and our communities back up and running safely and as quickly as possible.”

With today’s filings, Gulf Power is seeking approval to adjust the company’s Environmental Cost Recovery Clause (ECRC) factor for 2021 to reflect the savings associated with the early retirement of coal at Plant Crist and to begin recovering storm restoration costs for Sally. If approved by the FPSC, both adjustments to customer bills would likely take effect in March 2021 and result in a net decrease in the typical residential customer bill of $0.73.

Gulf Power is committed to providing clean, reliable energy and lowering costs for our customers while enhancing the reliability of the electric grid. The modernization of Plant Crist, which includes a significant investment in cleaner, more efficient natural gas technology, is a key milestone in Gulf Power’s clean energy future.

In addition, Gulf Power and Florida Power & Light are working together to make Northwest Florida a leader in clean, solar energy that keeps costs down for customers and keeps the region beautiful. Together, the companies have a plan to install 30 million solar panels throughout all of Florida by 2030, positioning Florida as a solar leader. Approximately 11% of Gulf Power’s energy mix is from renewable sources, including four active solar fields, three of them on military bases across Northwest Florida. 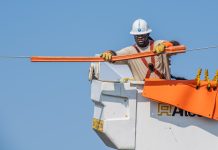 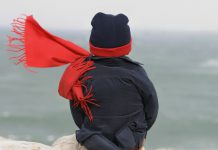 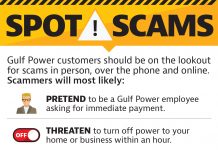 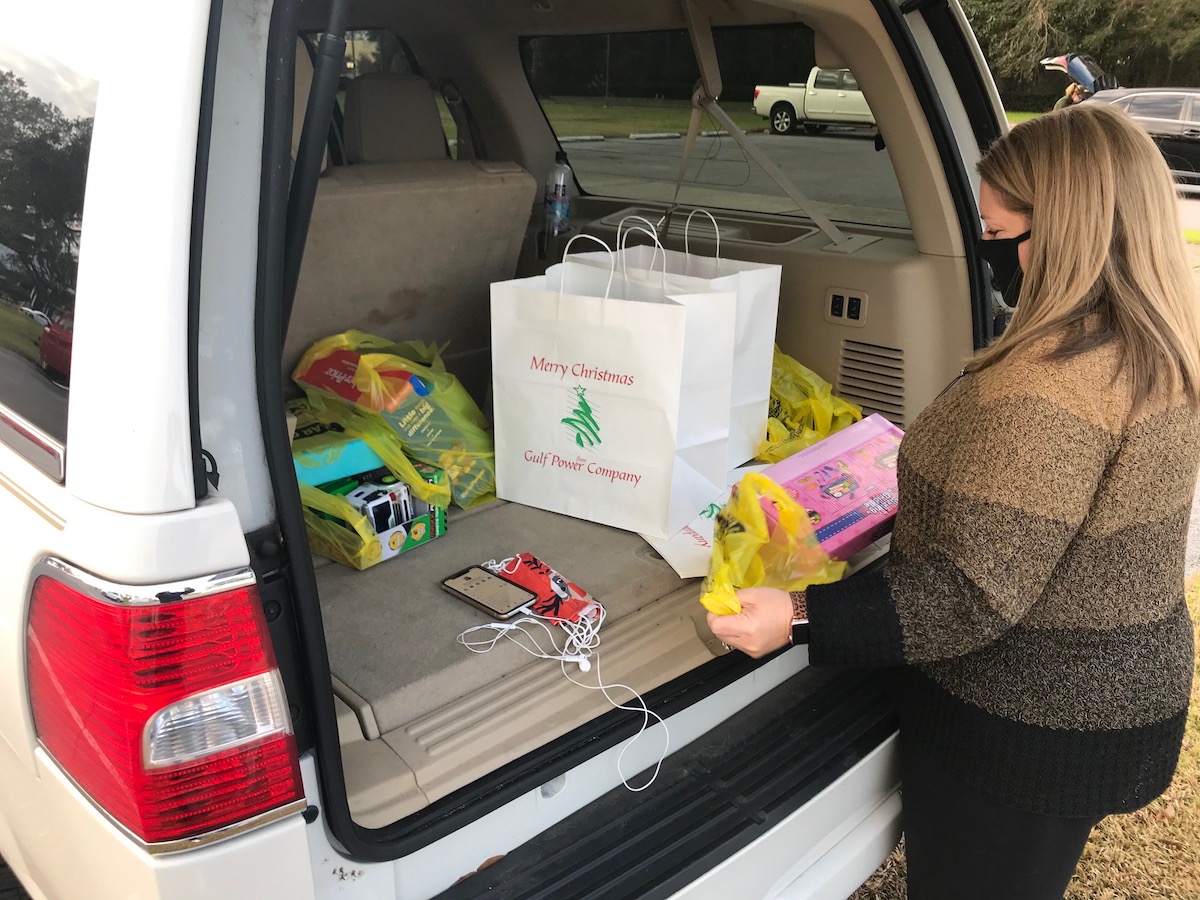 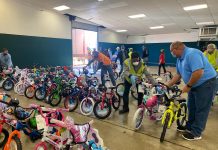