Gulf Power has been a leader in providing renewable energy as part of its mission to provide customers reliable, affordable and environmentally responsible energy.

In observance of National Clean Energy Week, Sept. 24-28, Gulf Power is celebrating its progress in providing renewable energy to its customers. Today, 11 percent of the energy Gulf Power is providing for its service area is from renewable sources — landfill gas-to-energy from Escambia County’s Perdido Landfill, two wind energy farms from the Midwest, and three solar fields on military bases across Northwest Florida.

“We work hard every day to provide our customers with valuable and diverse energy solutions,” said Kimberly Blair, Gulf Power spokesperson. “Providing renewable energy is important to our customers but this is only part of the story. The renewable energy harnessed by the sun, wind and methane gas along with more than $1.9 million in investments in clean air systems have helped Gulf Power reduce its carbon emissions by 50 percent over the past decade.”

For videos, photos and infographics on this project and on other renewable projects, visit http://glfpwr.co/solar-anniversary-resources 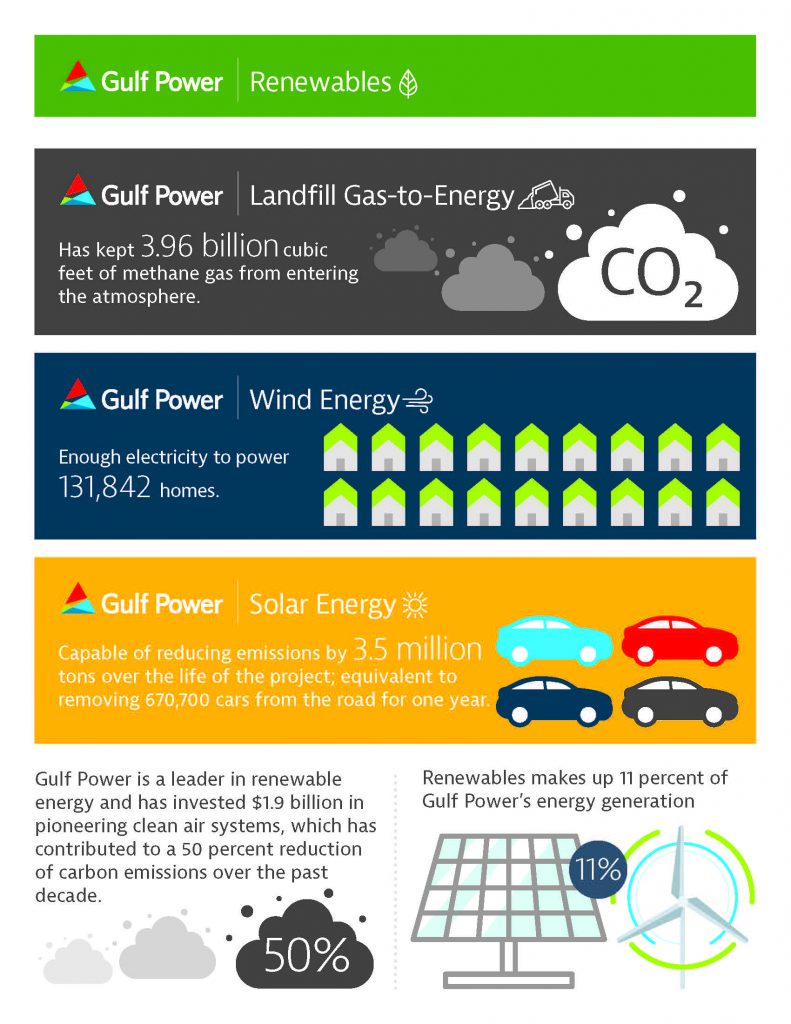 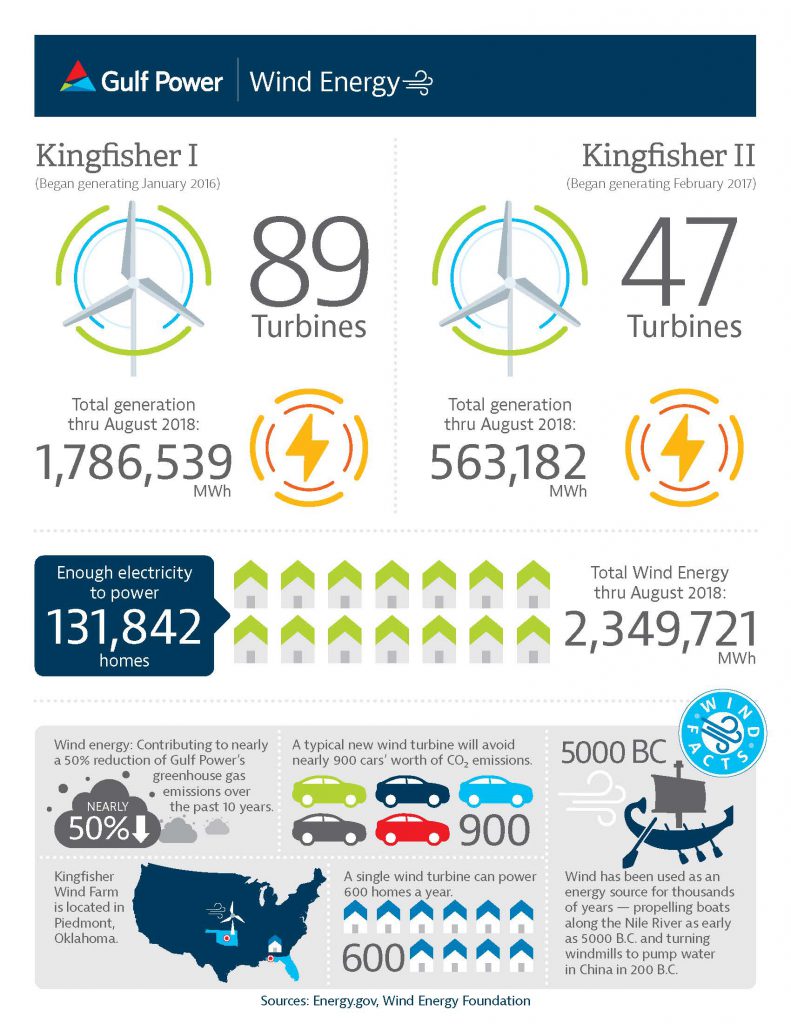 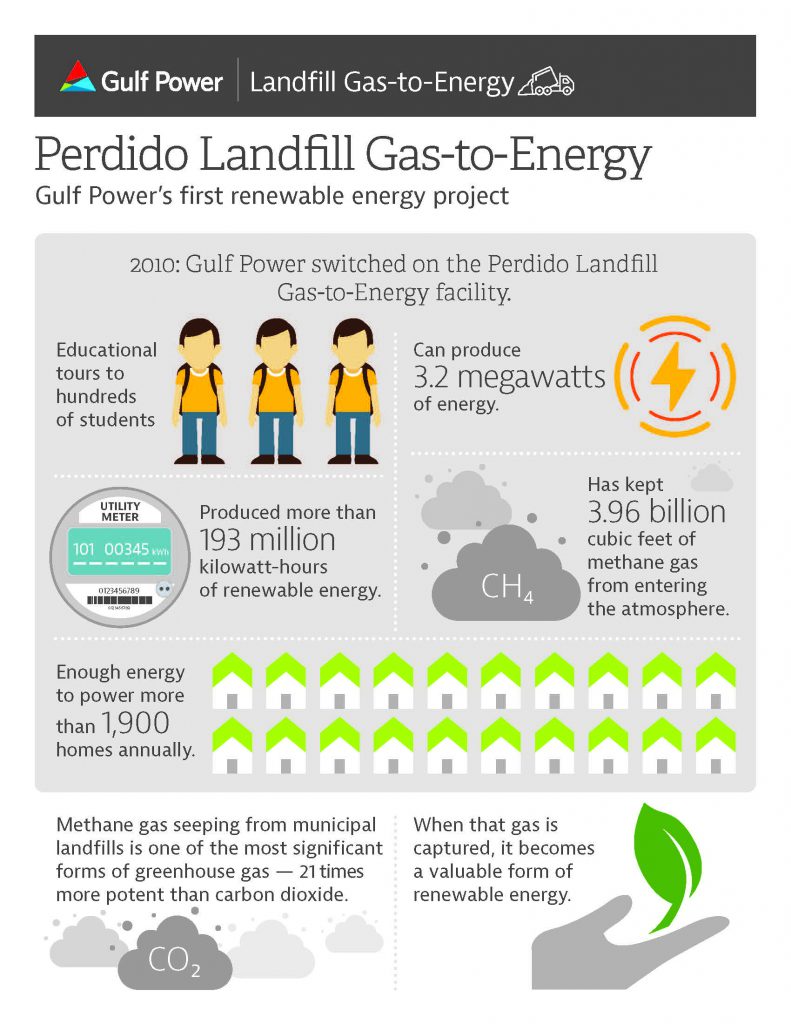 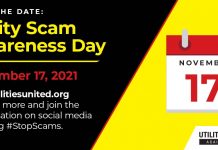 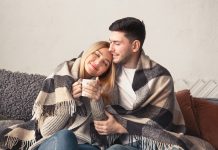 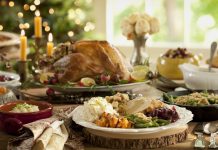 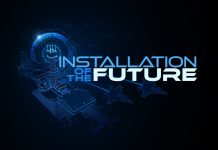 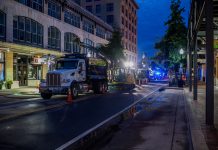