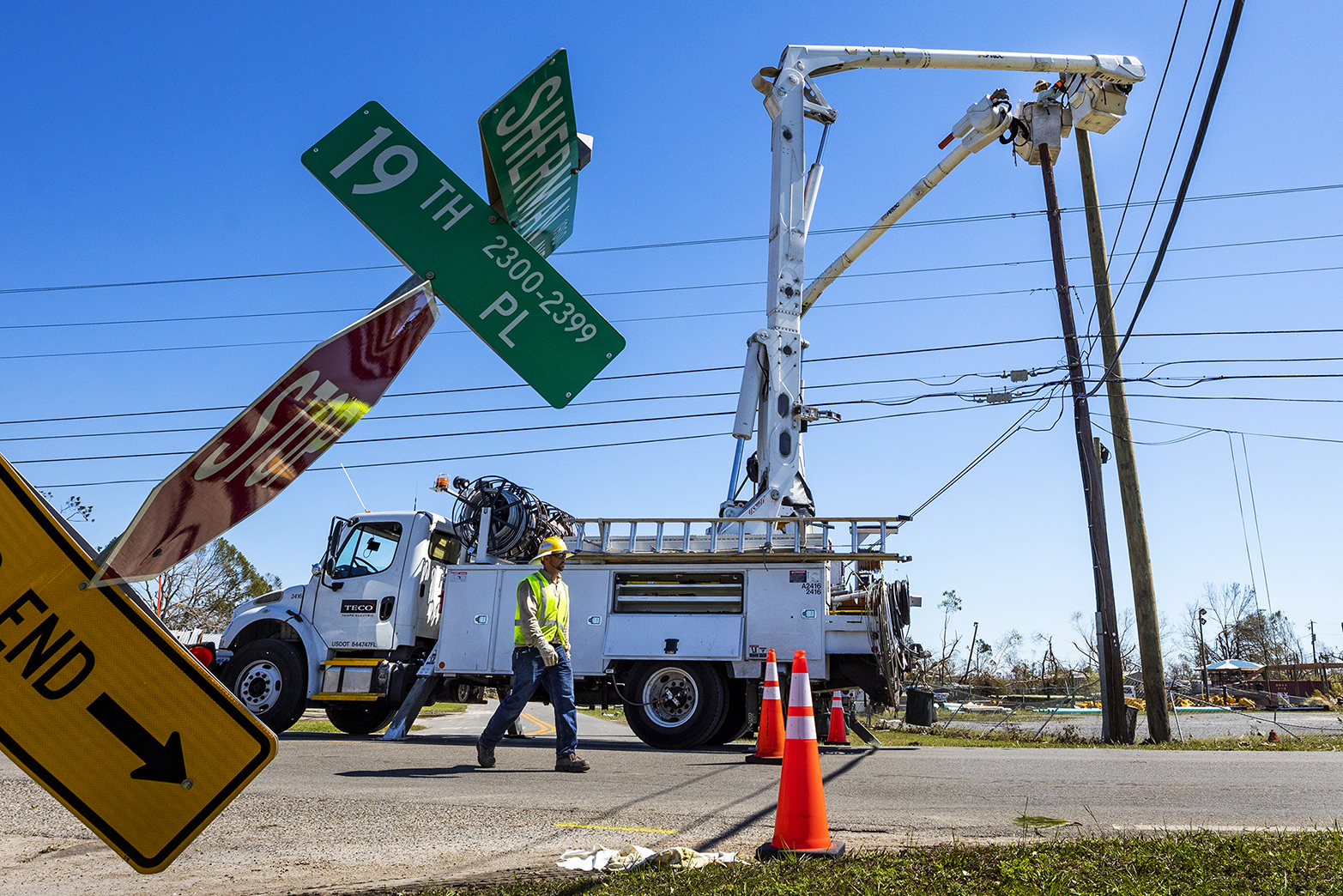 “Hurricane Michael was an unprecedented storm, and Gulf Power is on a mission to ensure an unprecedented response.” said Stan Connally, Chairman, president and CEO of Gulf Power. “We know that our customers are counting on us, so they can begin rebuilding their lives. We are working safely and aggressively around the clock to get the lights back on.” 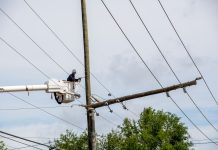 Gulf Power honors its own on Florida Lineworker Appreciation Day